Register for the walk

The Walk for Remembrance & Peace

Find out about the history of 1st Canadian Infantry Division on Operation Husky in July-August 1943 and the fate of Sicilian society during and after the campaign.

The Canadians in Sicily

Commemorative history of Canada’s and Sicily’s Operation Husky 1943, to be published in 2023.

Canada’s involvement in the Sicilian Campaign – Operation Husky – arose from a desire by the Canadian government for the Canadian Army to gain battlefield experience. Canada’s Army had been in the UK since December 1939, and had seen no action, except for the disastrous Dieppe Raid in August 1942. Many voices in Canada urged the government to commit Canadian troops to battle, including that of former Prime Minister R.B. Bennett. … By 24 April 1943, the choice of 1st Canadian Division was confirmed to replace the 3rd British Division and planning began in earnest for an invasion in only ten weeks’ time. 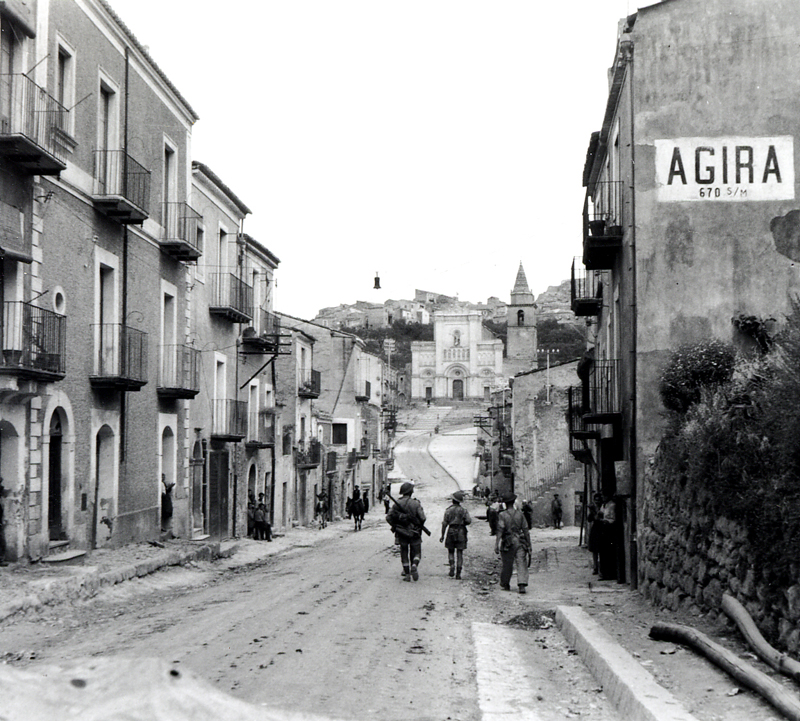 The assaults on Roger and Sugar beaches of the Bark West sector went ahead as planned in the early hours of 10 July 1943. Though some delays were experienced due to rough seas and delays in organizing landings, the troops of the 1st and 2nd Brigades stormed ashore and seized beachheads from the overwhelmed defenders of an Italian coastal division. Casualties were light with 10 killed and 22 wounded among the assaulting battalions, and by evening on 10 July the Division held a 10-kilometre beachhead from Pachino to Punta Castellazzo. The long drive inland began the next day. 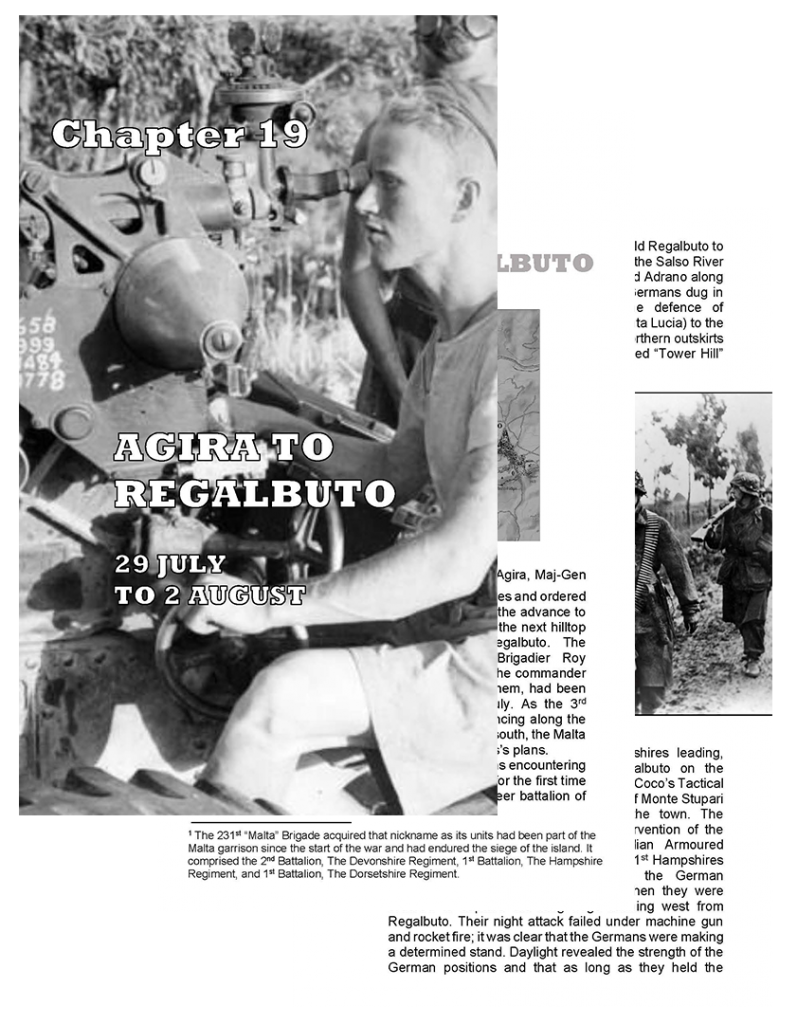 Chapters on each leg of the campaign, with battle descriptions from the Canadian point of view, and with a description of events from the Italian perspective, both civilian and military.

Let us be your guide

See our Guidebook
Read the History

Travel and learn about Sicily